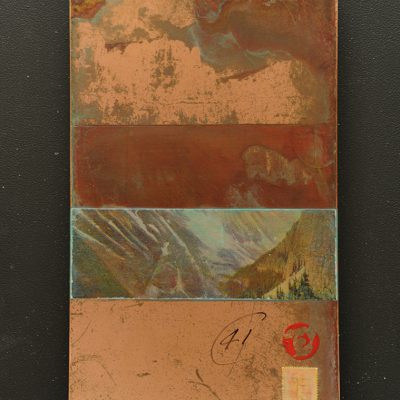 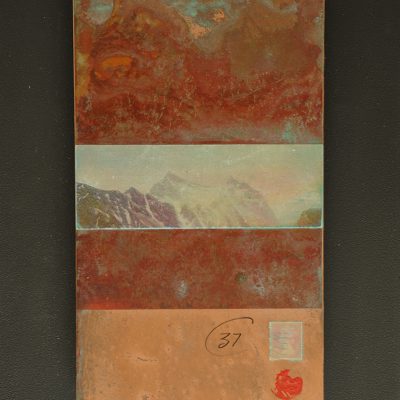 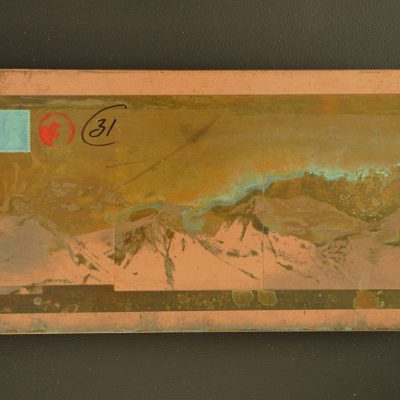 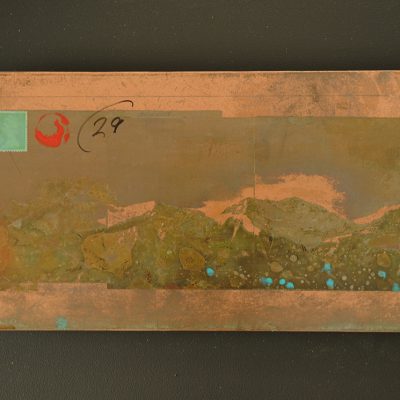 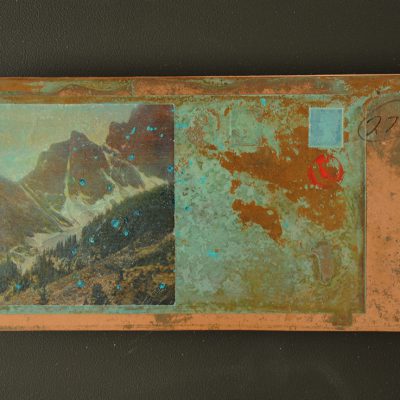 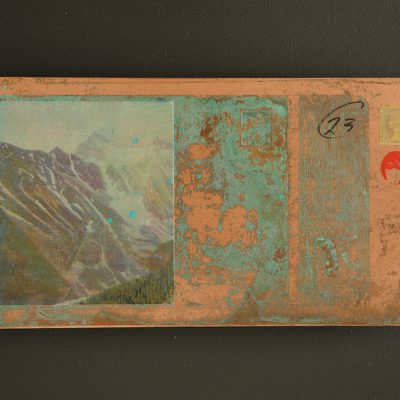 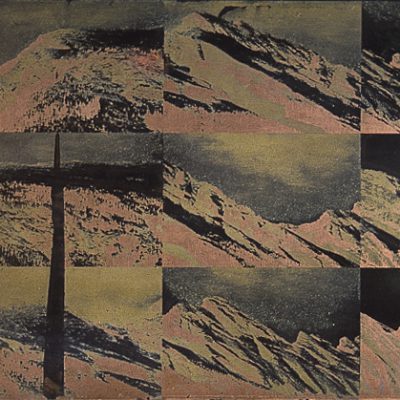 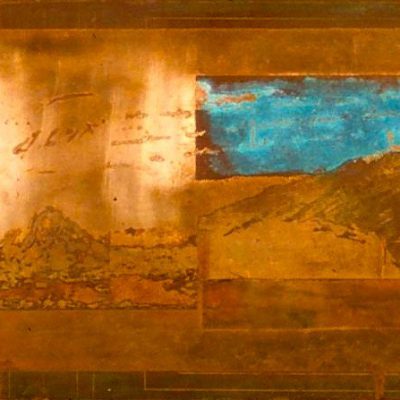 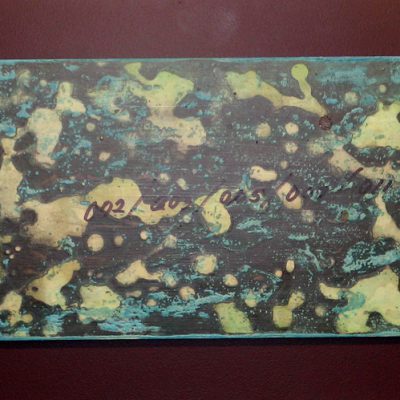 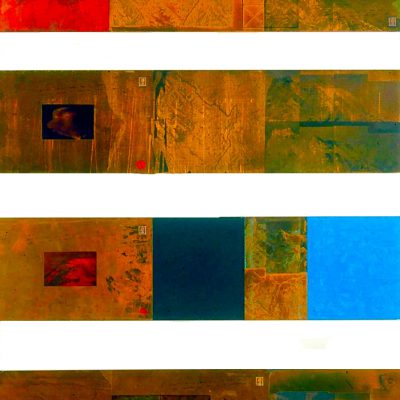 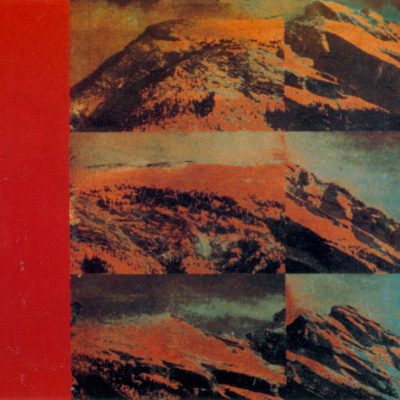 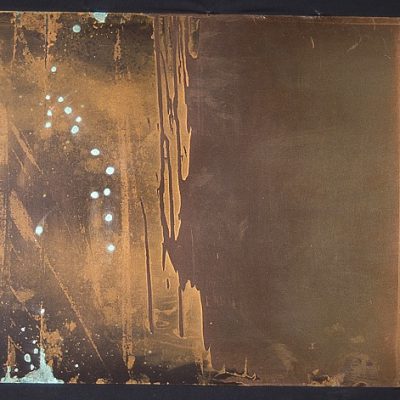 The process of  ‘exposure’ has its parallel of course in photography and, as with that discipline, the recognition of negative and positive is integral to the concept. Such polarization, related to the mirror image of the east/west axis of the Continental Divide, is further exemplified in the association with printmaking that is generated by the use of copper plates. These works, however, are not made to be printed. The copper surface rather operates as a neutral plane into which and upon which events happen.

The works are subject to a continual process of location, retrieval, adjustment, documentation and exhibition. While they are under the control of the artist they will always be returned at the earliest opportunity to their consistent ‘homes’ at specific locations on the Continental Divide. When outside the control of the artist they are subject to the possibility of a life other than that influenced by nature. They could be discovered, moved, sold, lost, stored in archives etc. In each situation they would be subject to a spectrum of differing environmental and temporal influences from the unexpected and dramatic to the very slow and imperceptible.

The metal copper, CU 29 in the table of elements, is well suited for use as a surface to record changes and events. It is highly durable yet soft enough to retain a record of physical contact. This same quality, along with its fine grain ,enables images of the sites to be etched into it using photographic etching processes. It responds sensitively to oxidization induced by natural chemical changes and these reactions usually result in a patina in the blue/green range which seems beautifully relevant to landscape associations. Copper is also highly conductive and I am hoping at some point for a lightning strike.